Developers, "Stay Away from Corporations that Want You to Lie for Them" 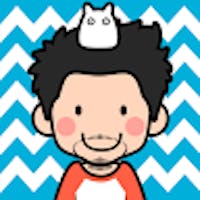 What future do creators want?

Software developers and designers are social beings, shaping the world around us. Holding the power of creation in our hands and at our fingertips. The advertising model has bestowed both enormous wealth and enormous social ill. Creators are faced with the paradox of altruism and economic security. A creator's ethical responsibility is to think about these questions. The creative life may be exhausting, but never unfulfilling. The culture of creation-as-performance makes it hard to know where one's limits are because there are no limits to what we can create. What future do creators want?

This is an old problem that has persisted for centuries, spawning countless reactionary movements. The roots of the present social responsibility movement go back at least to 1906 with Upton Sinclair's novel "The Jungle". It was his intention in writing this book as a campaign against unsafe food processing practices; he described meat industry practices such as disgusting working conditions, unsanitary factory floors where animals were slaughtered on-site, and bacteria-laden equipment used throughout production lines. His work led directly to the passage of the 1906 Pure Food and Drug Act which mandated federal inspections of processed foods intended for interstate commerce.

Behind this food processing plant are engineers, designers, creators. Each made decisions that produces the conditions to which this movement and political mandate were made to oppose and correct. Consider your own work. You're a designer or a developer, and engineer, a creator. Reflect on the things you've created and evaluate your creation and social effect without judgment— only enlightenment. 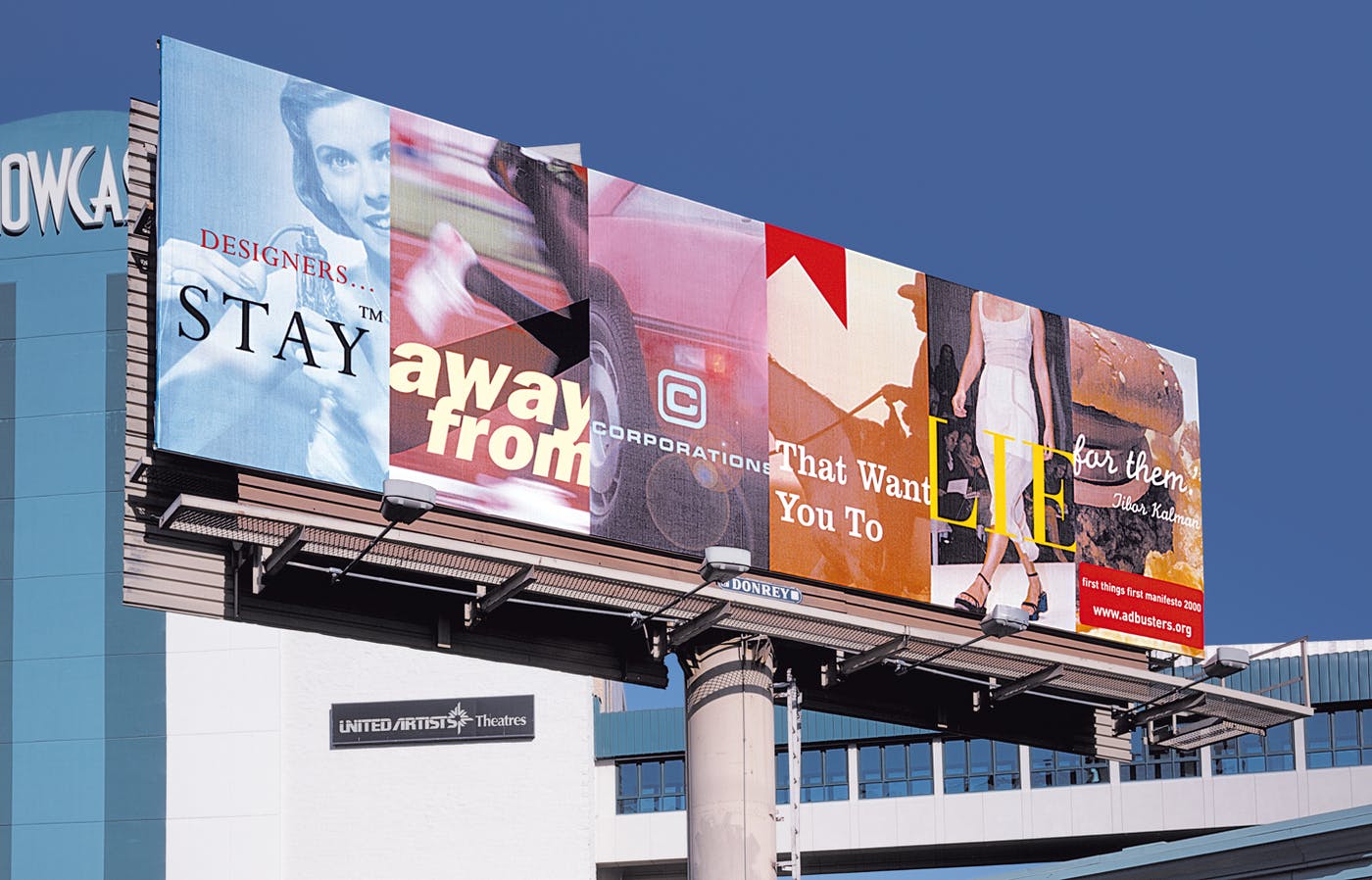 "Designers, Stay Away from Corporations that Want You to Lie for Them" — Tibor Kalman

Tibor Kalman's famous quote resonates with social responsibility; design is a social act. The didactic philosophy in our design schools is grossly unaware of ethical concerns— social responsibility is not taught in our design institutions, and certainly not in our computer science programs. As a student of both, I feel reasonably qualified to offer a single data point representing a total lack of education regarding this topic. I have never been encouraged to do things with integrity simply because they're right rather than profitable; only capitalist ideology—to use your talents and self-exposure, so you can pursue personal interests while avoiding shame from economic failure. Dare I say that we have lost sight of our ability to create better lives through making just one small change? It is alarming that design schools remain unaware or purposefully apathetic of their own responsibility in this regard.

We've created the corporation as a vehicle for our own ethical and legal responsibility. It's in a place where we as individuals claim to have no effect or agency. A place where we don't need to bother with social responsibility. But, the creator does not exist within a vacuum—but an interconnected society. What Barnbrook did here is significant because he not only claims his own agency, he does it in a way that is maximally public. He declares his values and encourages you to declare yours. He asks you to not only observe but to take action. I'm not asking you to be a social activist, but if it doesn't matter to you who is affected by your creation or what their social consequences might be, then we are all in trouble.

The number of people with access to technology has grown exponentially, which raises interesting questions about how we use it for better or worse when interacting with one another. Ethically, should we shrug off our own responsibility when we're designing technology which implicitly intends to turn its users into addicts? There's a fine line between designing something that people will enjoy and indulging in their vices. People can be social media addicts without even realizing it, and never knowing the difference. When we design something that will affect other people's lives in a significant way, we need to be social designers, not only designing a product, but designing our broader social consequence. The same holds true for software developers, who effect social good or social harm through their craft.

I've already confessed that I know nothing about social responsibility beyond my own opinion. I'm not even sure why you're reading this. Just like "alternative facts" and "fake news," social media makes it possible for anyone (even me, apparently...) to have their voice heard. There are so many avenues of distribution and a saturation of information clamouring for attention and claiming its worthiness; all opinions seem valid— but they're not always right. Immediacy needs careful scrutiny because lies travel faster than truth due to their novelty and social currency.

I'm not sure where this leaves us, but it should be clear now that social responsibility is more pressing an issue than ever before; the Information Age is a curious and stimulating time in the world, but it also presents an alarming disruptive potential. Artificial Intelligence is still in its infancy, and social bias has already seeped into the way that some machine learning algorithms infer meaning from large amounts of data. Large corporations are too often motivated by profit to consider social responsibility as a central concern of their design methodology. Creators have an important role in balancing this equation by considering what they’re doing on both ends: creating something that will be used responsibly, and modulating social ramifications after its release into the wild.

Upcoming: React and the Event Bus Pattern: A Cry to Arms Against the Rigid Flux Orthodoxy! If the Event Bus pattern is so wrong, why does it feel so good?